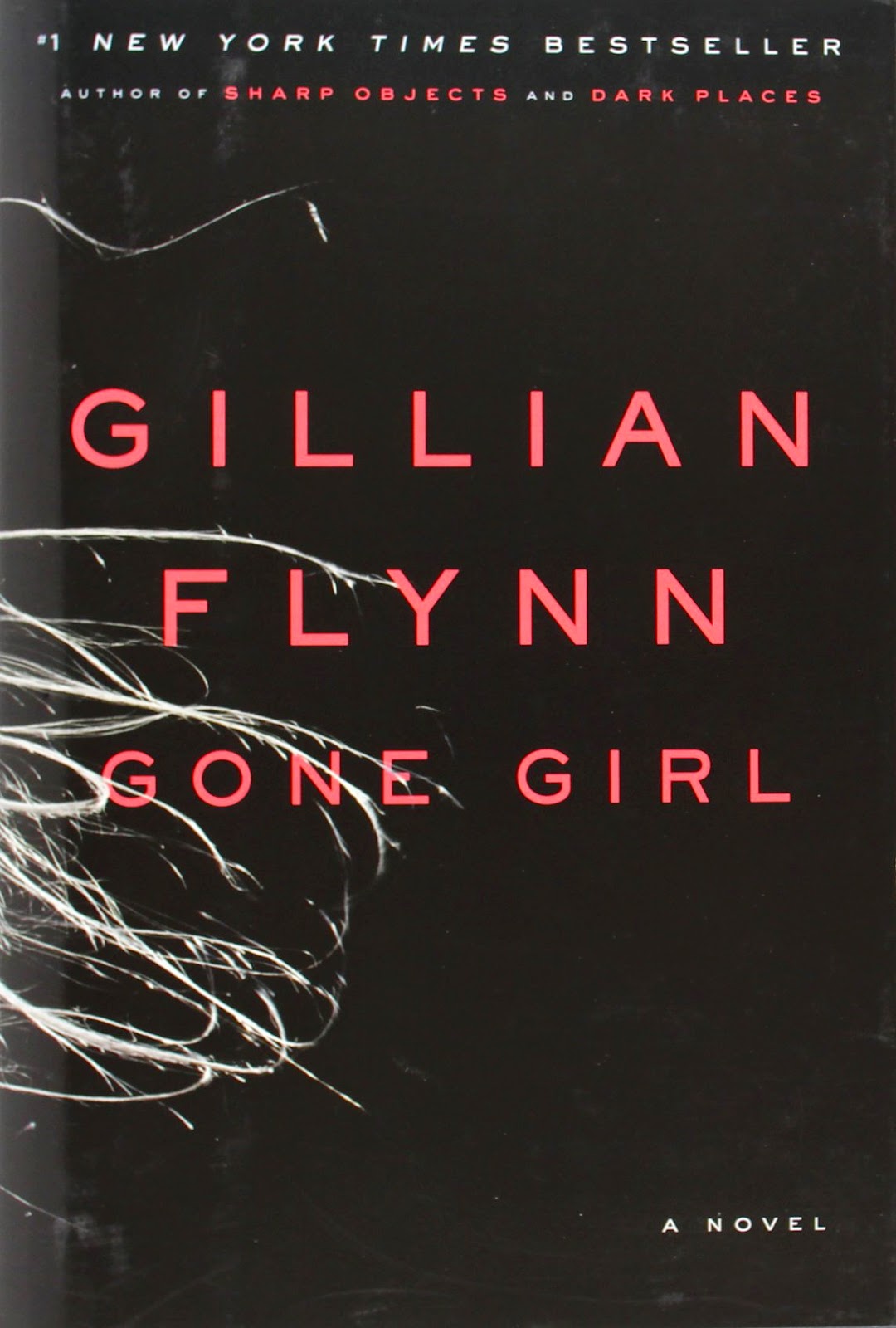 Strangers and friends alike, people who share my taste in books and those who have no idea what I read, sent up red flags.

"You will be furious by the ending of Gone, Girl," they said, to a one.

Yet, I did not listen. Hey, I survived My Sister's Keeper and Bridge to Terabithia (and so did the "throw across the room" books, but only because they were library books). I mean, how bad could Gone, Girl be?

I will try to analyze my disappointment without spoilers, but I may give away more of the plot than you wish to know. If you intend to read this book, proceed with caution. (I may discuss a few other airborne books, so be forewarned.)

Let's start with the basics: Amy disappears under suspicious circumstances. The police see Nick as the most logical suspect. Both Nick and law enforcement uncover information and evidence that points to him. He looks guilty — but is he?

The story is told in two voices. Amy's story begins as journal entries dating back seven years, when she met her now-husband, while Nick remains in the present. Both voices sound authentic, and Gillian Flynn's control of these two characters is tight and flawless. She knows when to cut between scenes, when to end a chapter, precisely how and when to ignite the bombshell. Technically, the book is taut, the perfect whodunit.

The problem lies in the final pages. I have willingly traveled with these two strangers-turned-friends through hundreds of pages of their lives, for years of their experiences together and apart. I have watched both Nick and Amy evolve from what they were to what they became with each other. I have seen how their perceptions of each other evolve, as does how they view themselves, or how they are themselves. Amy emerges slowly, carefully orchestrated, and gels to a glistening sheen.

It is with Nick that Flynn failed this reader. His emergence, his evolution, his becoming make sense until the very, very end. As the final scenes close, I wanted to scream and throw the book across the room. Had it not been 1 a.m., I would have expressed my rage and disappointment.

In the end, Nick was nothing like the man of his resolve. The circumstances of his life can conveniently explain it away, but like an untimely demise or deathbed confession, there was no a-ha. There was no resolution, no logical explanation by the author. It just happened, at the end, with finality but no satisfaction for the reader.

Had there been more preamble, had Nick's character toed the line differently, the logic of his final situation would make sense. Even if I didn't like it, I could accept it. Unfortunately, I cannot accept the Nick at the End. It felt like a cop-out, like Flynn had written a good ending for one or two of the characters and she just didn't have it in her to give Nick what he had been himself building all along.

For years, I was angry at Jodi Picoult for the ending of My Sister's Keeper. I saw it as a non-resolution that took the author and her characters off the hook. When a decision was made by someone other than the character who has been set up to do so for hundreds of pages of narrative and plot complications, I felt cheated.

I can't understand, to this day, the "beloved" moniker awarded Bridge to Terabithia. Katherine Paterson wrote it for her young son, whose young friend died in a random accident — so, if she wanted to reinforce that idea, her book succeeded. It was a terrible, nonsensical ending that added nothing to the story or the characters. I felt cheated.

The ending of Gone, Girl makes me feel as though both the readers and Nick were cheated from an ending we all deserved. I don't trust Flynn and I won't recommend this book to another reader.
book review Bridge to Terabithia Gillian Flynn Girl Gone Gone girl Jodi Picoult My Sister's Keeper review