Showing posts from September, 2014
Show all

It's official: the days are growing shorter, the air is crisp and the equinox set our eggs on end. Summer is over and autumn has begun. For those of us Book Lovers who enjoy summer reading, the turn of the season is bittersweet, but not unwelcome: sometimes it's hard to stay indoors and curl up with a book while the sun shines! This summer was not too hot (which limited my reading) and was filled with a few adventures, including the very special wedding of a very special couple and a new feline addition to the family (different events, of course — my new son-in-law Kenny is charming, but not in the least bit feline) (I think). However, there always is time to read, even if it's into the middle of the night. (Daylight is not a welcome force the following morning, I tell you what.) As part of the 2014 Summer Reading Club, I read 33 books: A Red Herring Without Mustard Second Glance Centuries of June A Room With A Zoo The Interestings Bats at the Bal
Post a Comment
Read more

Classic Novels: Can You See Them With Fresh Eyes? 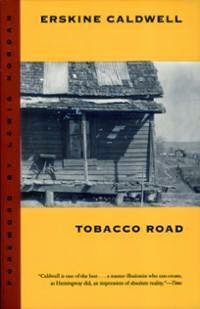 As noted previously in this blog, my friend Carole and I have decided to read Weighty Books. After eight months of such reading, I have to wonder if I can read them with as fresh an eye as I would have in my undergraduate days. I ask this question after finishing Tobacco Road , a relentless story of loss and more loss. Jeeter is beaten down by life and The Man. The last time he tried to farm his land, the rich folk of Augusta stole from him more than his entire profit: it took his desire for success. He would never win, no matter how hard he worked, so it made entire sense that he did not get up off the porch for much. However, the characters of Tobacco Road were relentless sinners. Holy cow, by God and by Jesus, they were a wicked lot. I don't use those words lightly, but they fit in this case. Even characters who were supposed to be the most spiritually uplifted were fantastically immoral, even by Tobacco Road standards. The ending was as relentless and beaten-down as the
Post a Comment
Read more 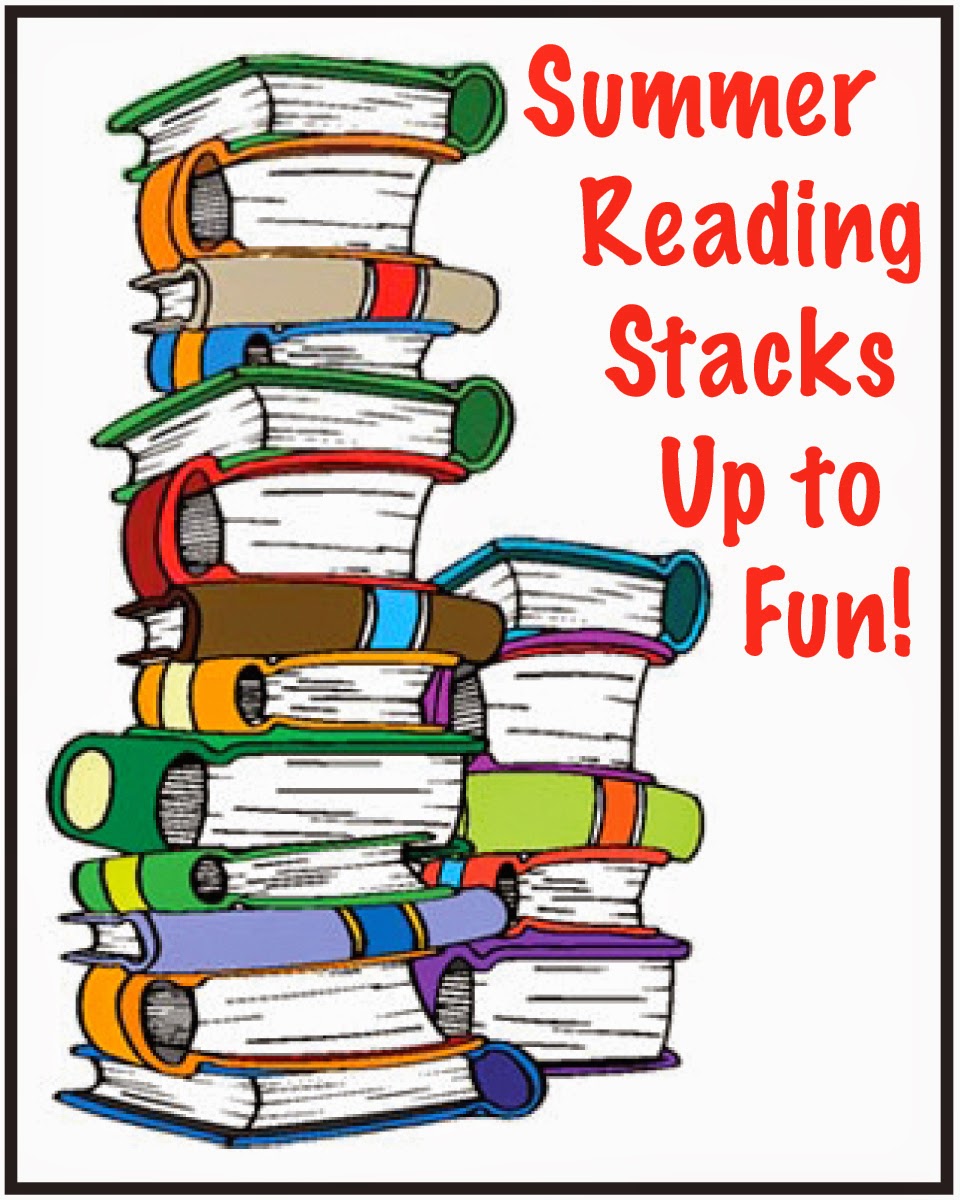 How's your summer reading going? Now, although some people have a very limited idea of what constitutes "summer reading," From One Book Lover are very inclusive. When it comes to reading, our ideas of "summer" allow for such reading to continue until the autumnal equinox, or the closest weekend to the equinox. Therefore, reading for this summer reading club continues through Sunday, September 28. What is the Summer Reading Club ? It's an excuse to read and share with your community. Those who join the club just have to send me their reading list — then, by the end of September, send me a list of books they actually read. The winner is the one who read the most books — and that reader wins a book From One Book Lover. Now, this Book Lover goes a step further. I donate three new books to my local library and contribute $5 per book to a local non-profit organization near and dear to my heart, Main Street Child Development Center . (Please not
Post a Comment
Read more
More posts