Reading in 2018: What I Have Read, What I Liked, What Comes Next

In 365 days, I read 79 books in total — almost tying my own record — and enjoyed a variety of authors and subjects. Though some books were modest — How a Mouse Saved the Royal Cat was a mere 14 pages — books in total averaged 241 pages. I wandered my local library and combed the shelves of used bookstores. I read some books recommended by trusted critics, and learned who shared my taste. I perused my own library and shuffled my hefty Kindle selection for some delights, and a few clunkers.

I read general fiction, children's books, cookbooks, how-tos, and travelogues. I was intrigued by the art of tattoos. I marveled at libraries around the country, grand and modest. I was shocked and horrified by violence and sexism in classic literature, and shocked and horrified that it took me this long to recognize it.

I read books narrated by immigrants, gay men, time travelers, people living with autism, journalists, people living with mental and physical illnesses, political dissidents, psychics, and crazy rich people. Whether it was fact or fiction, there was something new to encounter in every book. 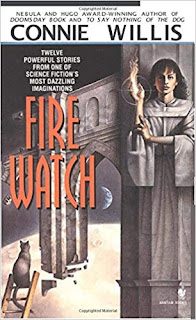 I fell unabashedly in love with "young adult fiction." My favorite YA novels this year were Far From the Tree, Marcelo in the Real World, and The Sun is Also a Star. As soon as I finished the latter, I started it again to savor an unexpected delicious character.

My least favorite reads were few, but powerful: 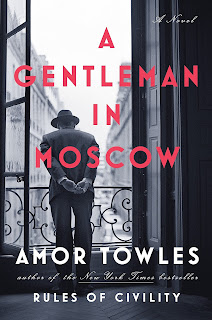 I started this year's reading with two well-known British women, Mary Poppins and Queen Elizabeth II; they're both delightful, and nothing at all as I expected. More as the stories develop.